Highest quality for your skill 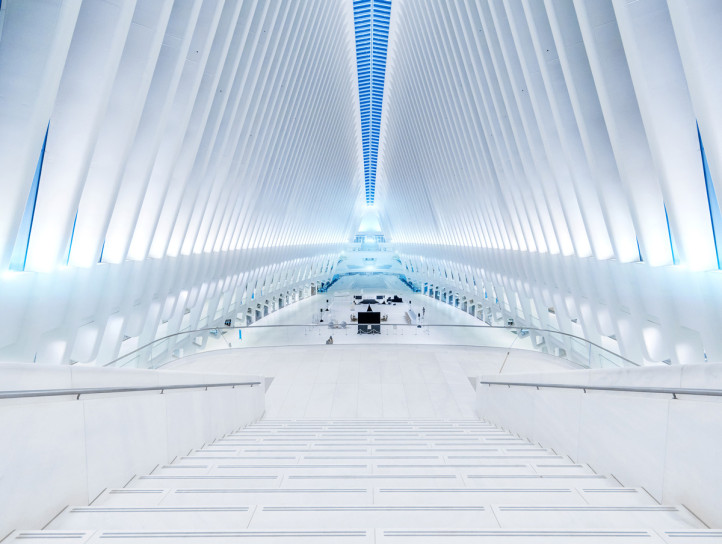 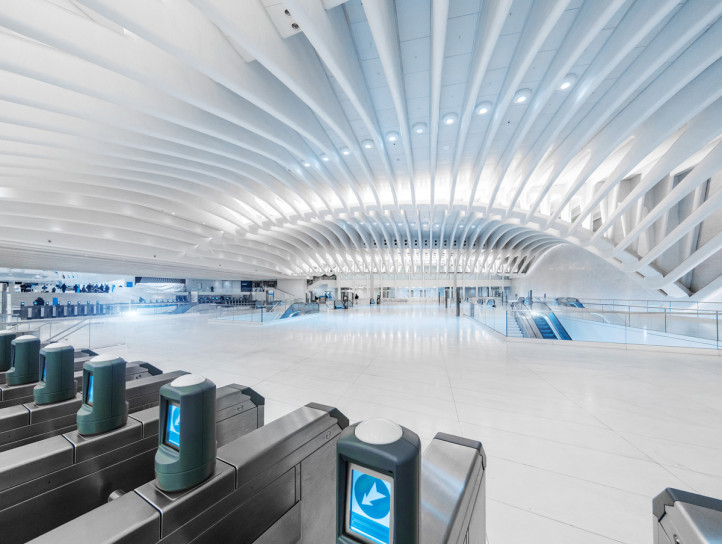 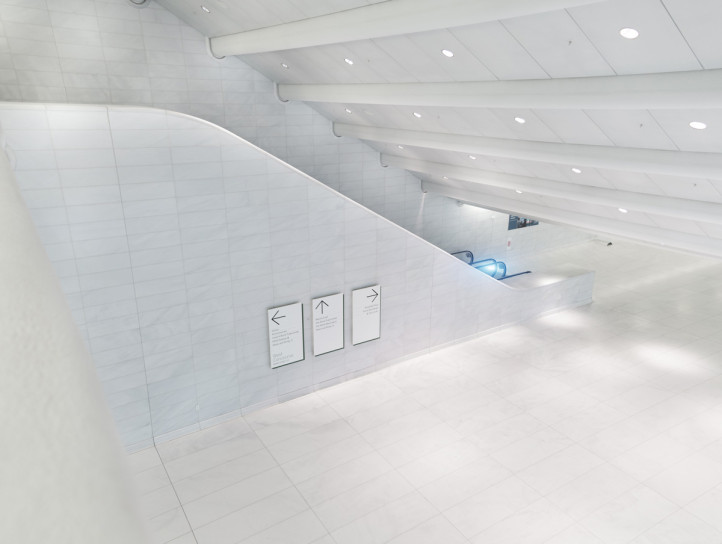 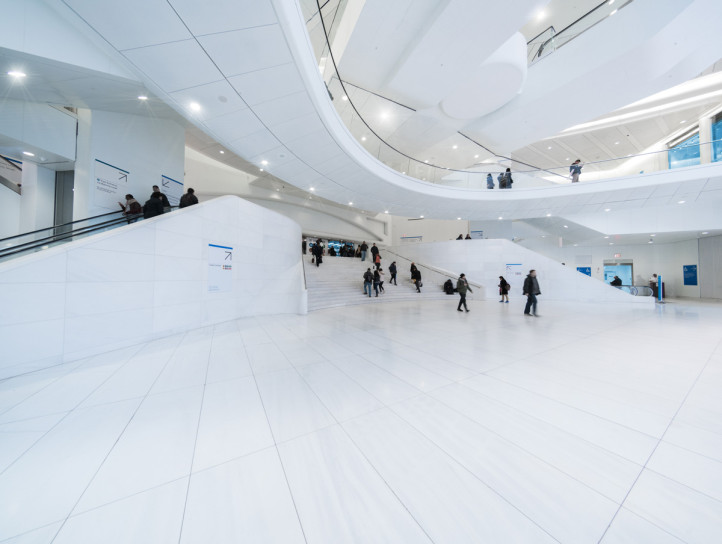 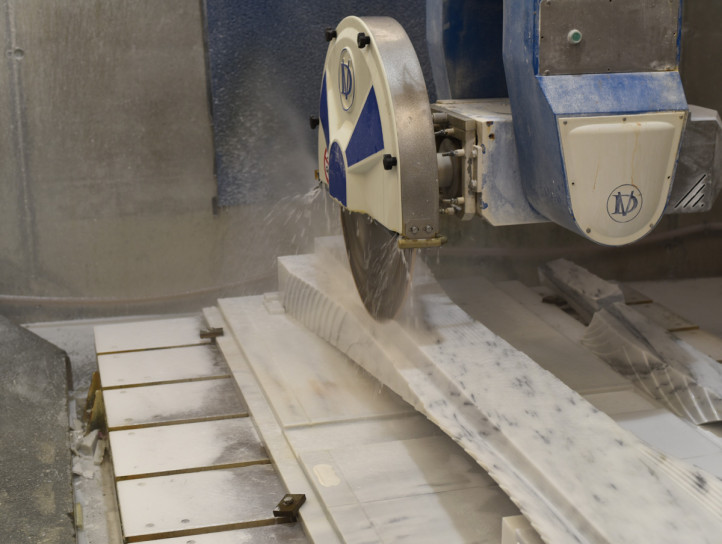 "Personally, as for my colleagues, it is a great satisfaction to have taken part to the realization of the most important monument in the last 30 years in the city of New York", said Patrick Pritzi, Project Manager of Lasa Marmo and responsible for the project and realization of coatings for the new Oculus metro station of the World Trade Center in New York.

Who is Lasa Marmo S.r.l.? It’s a company based in the municipality of Lasa, the so-called "marble village" in the Bolzano’s province (IT), a leader in the stone industry and specialized in the extraction and processing of the famous “Val di Lasa” white marble .

In 2007, Lasa Marmo was awarded the project to create interior and exterior marble claddings for the Oculus, the new WTC metro station in NY. The project foresaw the realization of about 75,000 pieces between claddings, floors and elements of various shapes in white lasa marble. The completion of the project took five years, from 2011 to 2016, a huge and demanding work because many of the pieces were unique elements, with their own 3D design, so not reproducible in series.

For the performance, the company entrusted almost totally to the Donatoni machines: within the production department there are a Quadrix DG 1000working center, a Quadrix DG1600 working center a SPRINTERbridge saw and a KRONOSworking center / contouring machine. Thanks to the use of these machines, thanks to the Easystone software with which the whole project was carried out, and to the support of the Donatoni Macchine Service Department, the company was able to respect delivery time of all the items and to pass through the strict quality controls imposed by the client and architect Santiago Calatrava.

Donatoni Macchine, feel highly satisfied to know to have actively contributed to the realization of such an important work through the quality and reliability of his machines and the support of his Cad-Cam technicians.